Stone and wrought iron gates mark the main entrance of Ridge Hill Memorial Park. Just inside the gates, stands the Memorial Carillon that chimes the hour. Fountains decorate a chain of three lakes.  The curving boulevard leads visitors through the cemetery where they are greeted by flower beds, ornamental trees, and numerous monuments. Bronze markers, set flush to the turf, serve to identify the graves. The park-like setting makes Ridge Hill a tranquil place for reflection. Those who visit the final resting place of a loved one, find solace here in the quiet beauty.

A 40-foot Carillon Tower stands just inside the main gates of Ridge Hill Memorial Park. The Carillon plays a hymn as each funeral enters the park, and sounds the traditional Westminster Chime at the top of each hour.

Erected in 1979, the Carillon Tower was made possible in part by donations of family and friends of some of those interred at the cemetery. The instrument consists of 50 miniature bronze bell units which are struck by metal hammers, producing bell tones almost inaudible to the human ear. These bell vibrations are then amplified over 100,000 times, by specially designed electronic equipment, producing bell tones which are far superior to the tones of massive traditional cast bells.

Operation is controlled by cemetery staff and by a calendared clock which can be set to play the carillon at any time of the day.

The Memorial Tower was produced by the Milan Steel Co.

Ridge Hill Memorial Park is located in Lorain County at the intersection of Cooper Foster Park Road and Oberlin Avenue.

The cemetery grounds are open from dawn to dusk 365 days a year.

Our office is conveniently located just inside our main gates. Staff are always available to provide burial location maps, write work orders, accept payments and handle other customer service matters. Should you wish to schedule an appointment with one of our Sales Associates or Memorial Counselors, please call (440) 233-5113. 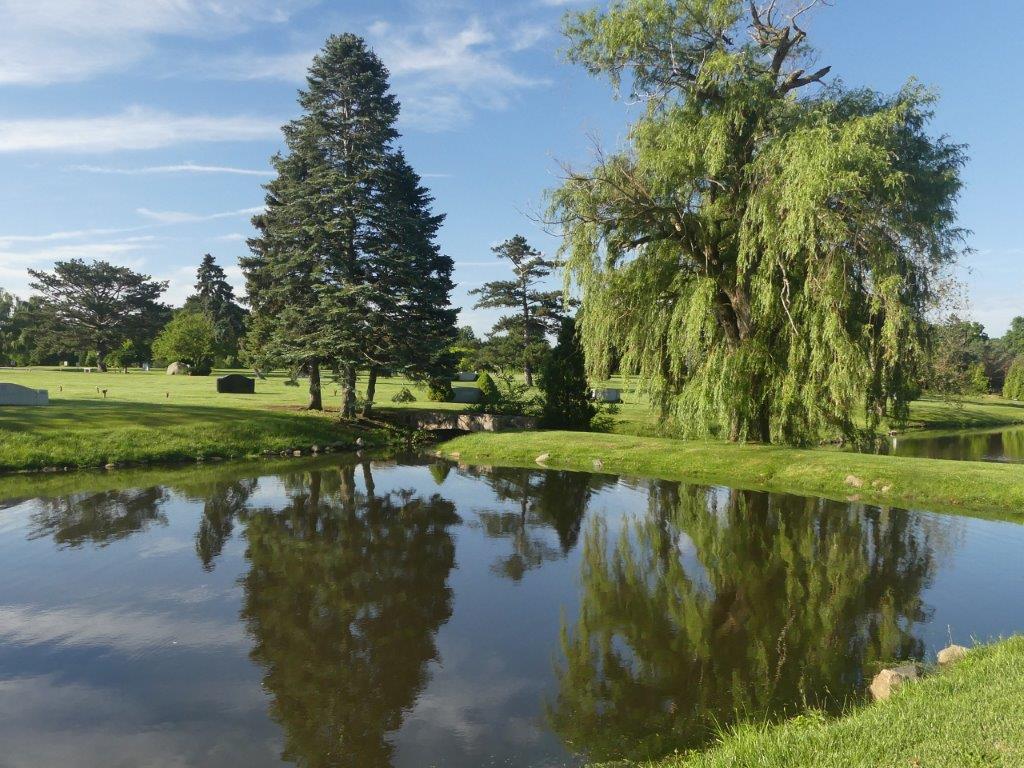 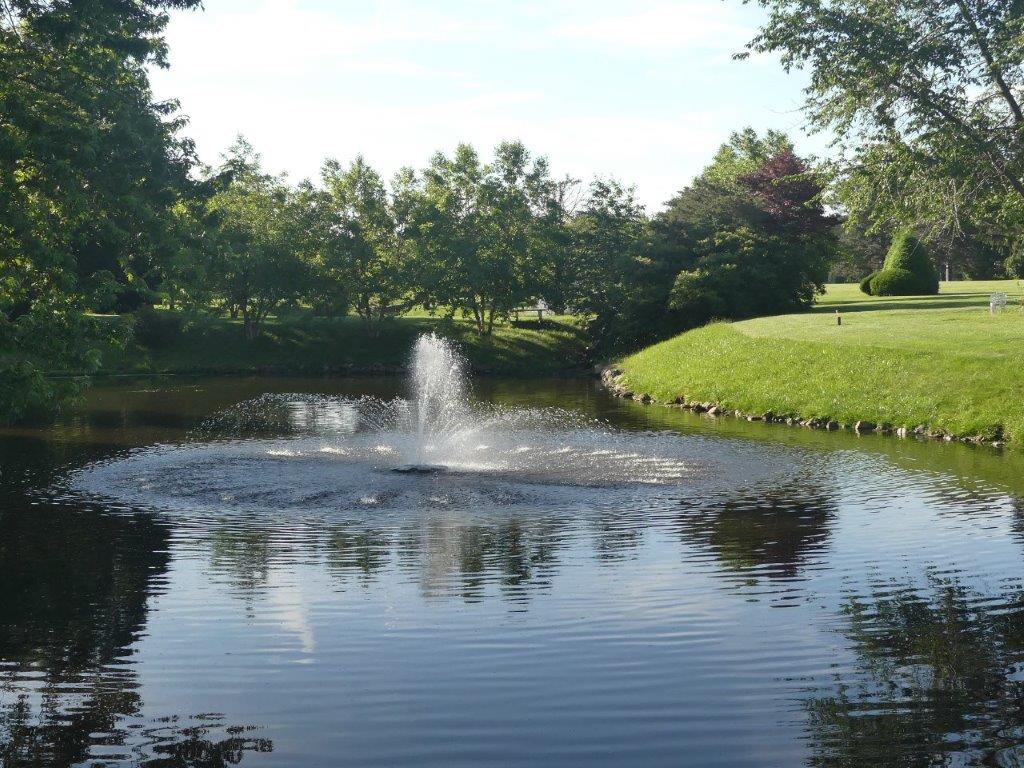 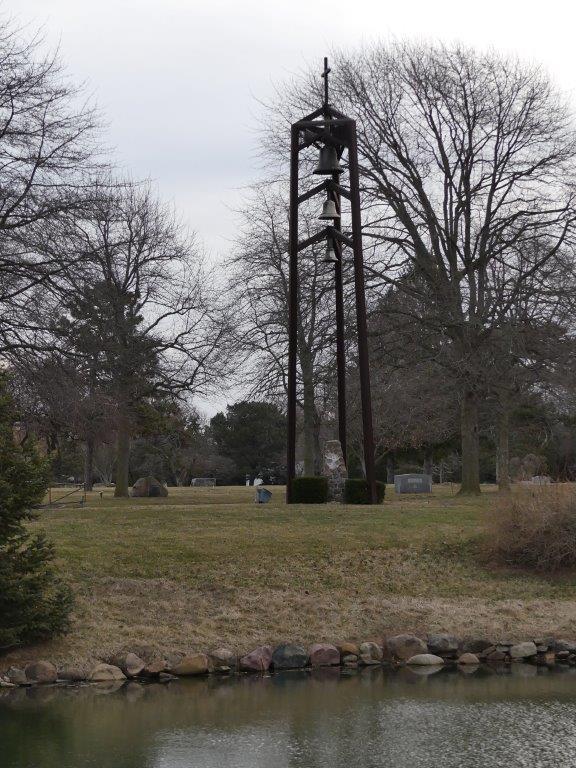 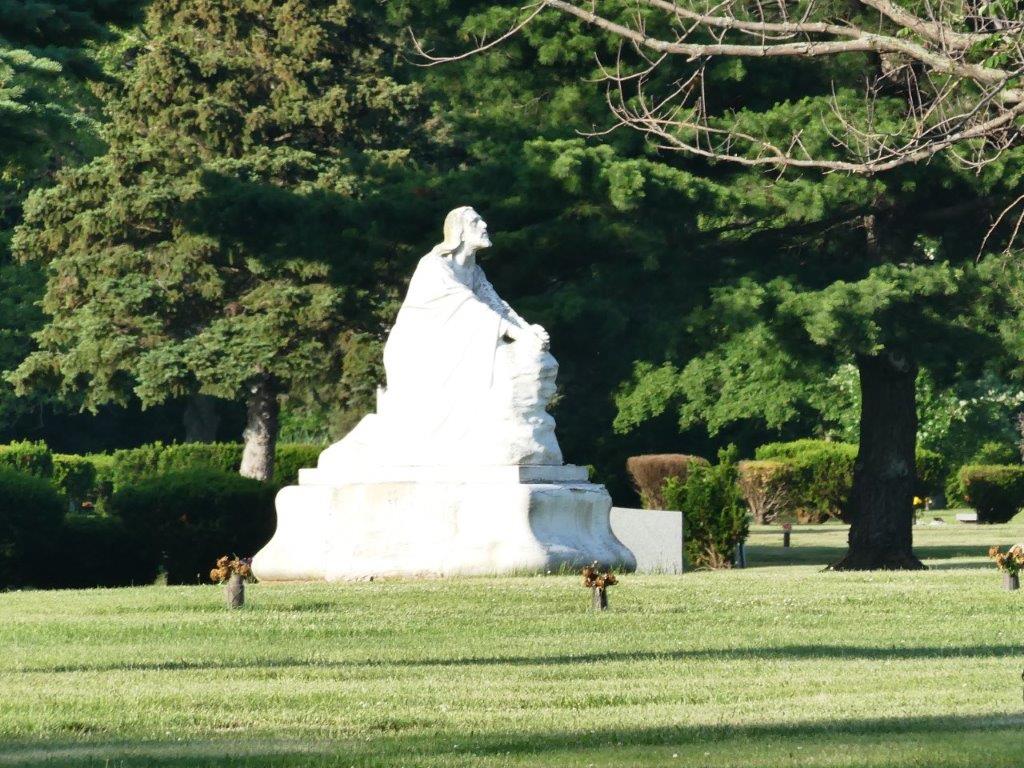 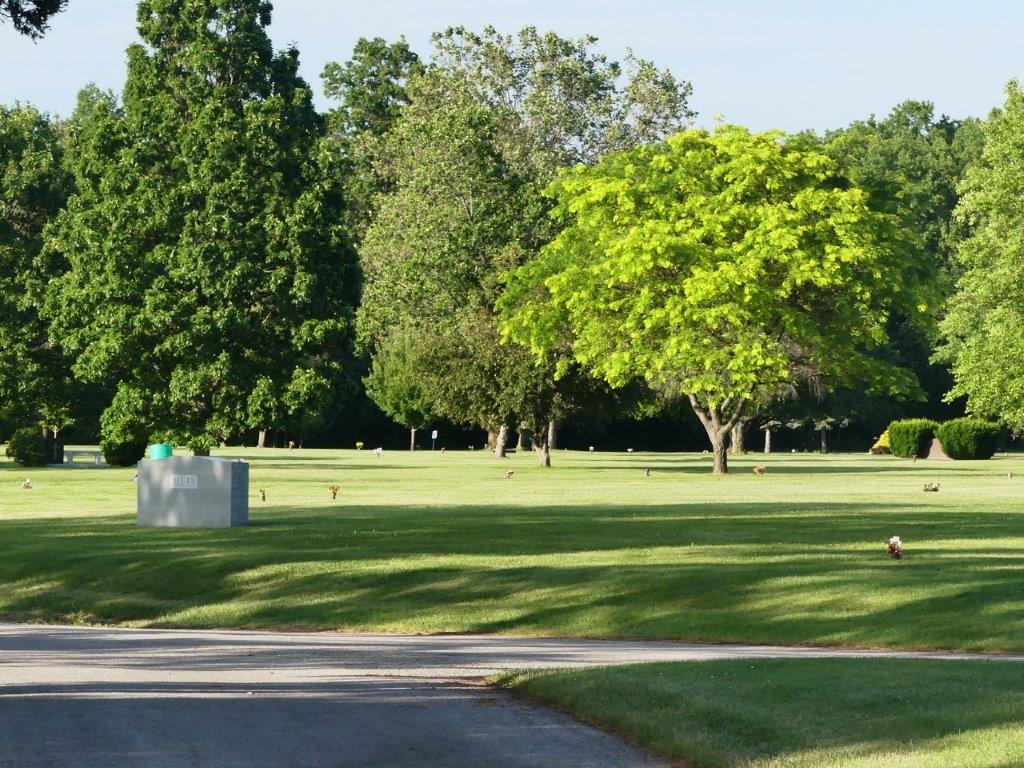 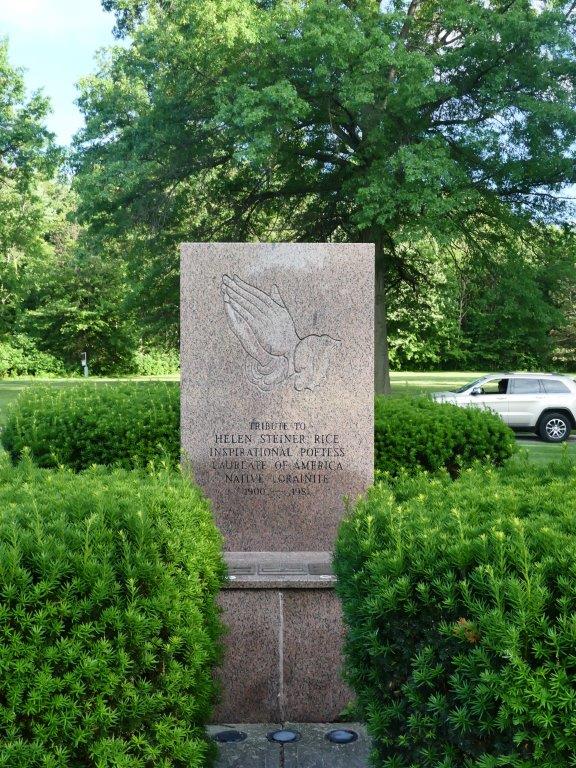 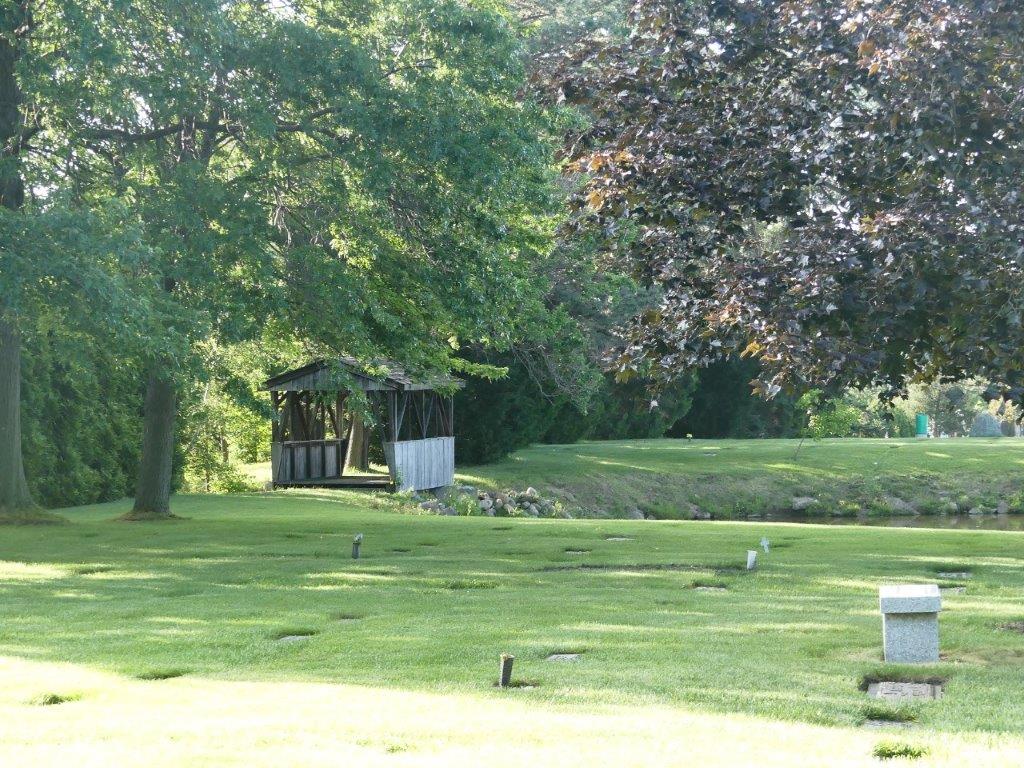 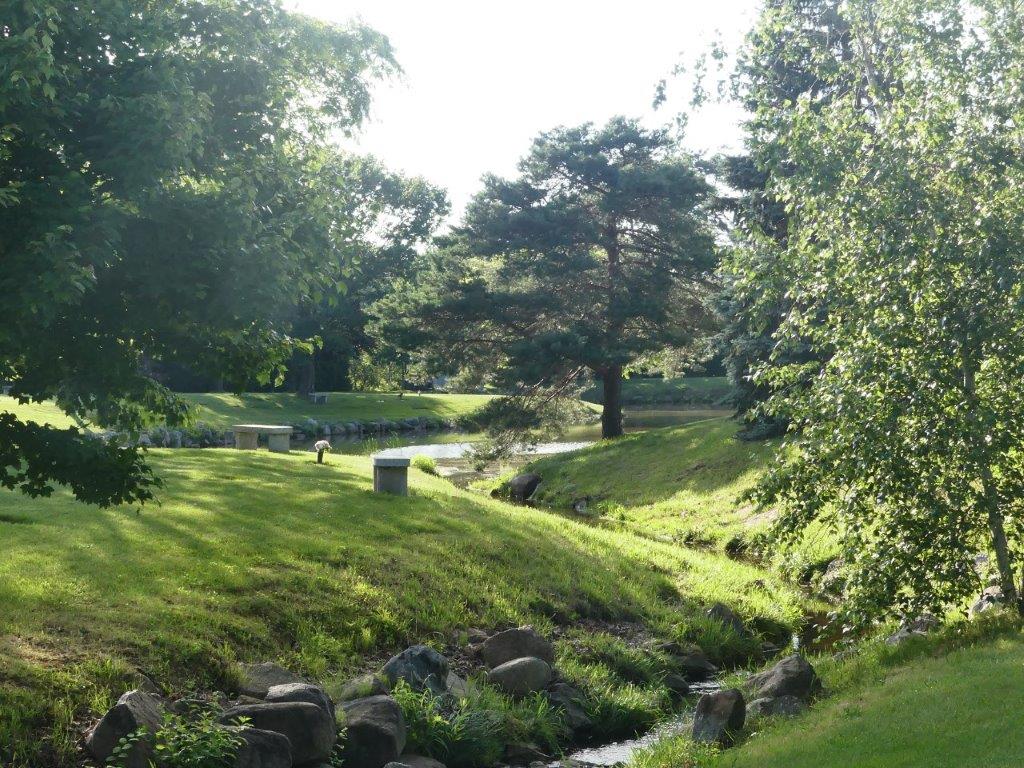 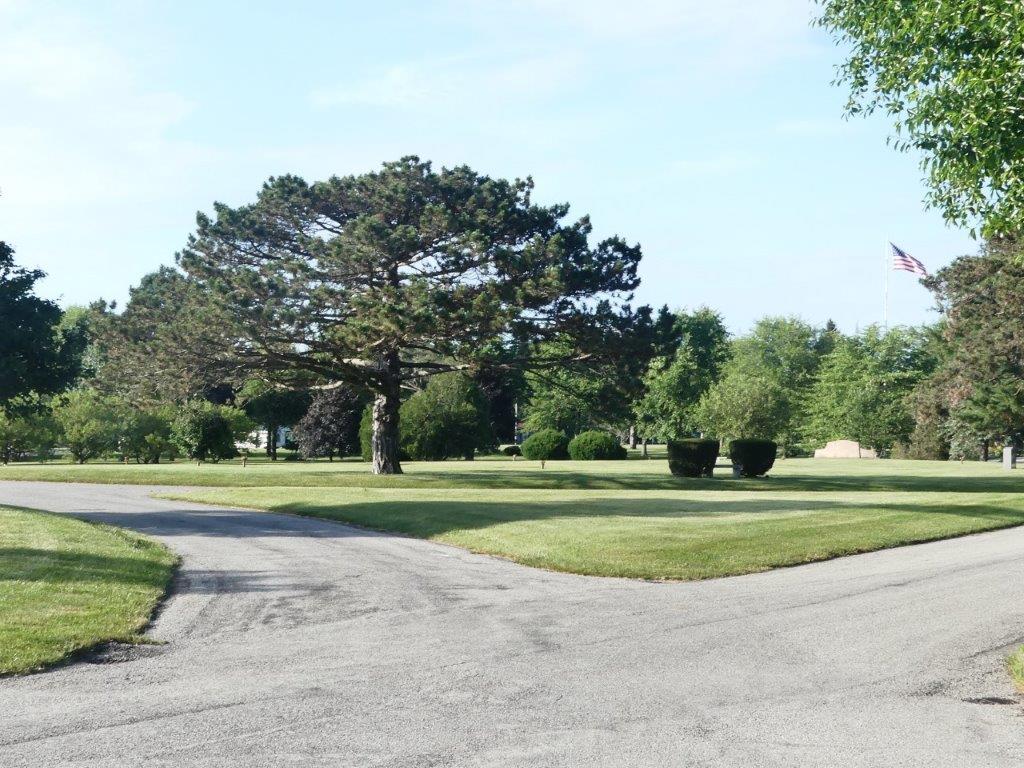 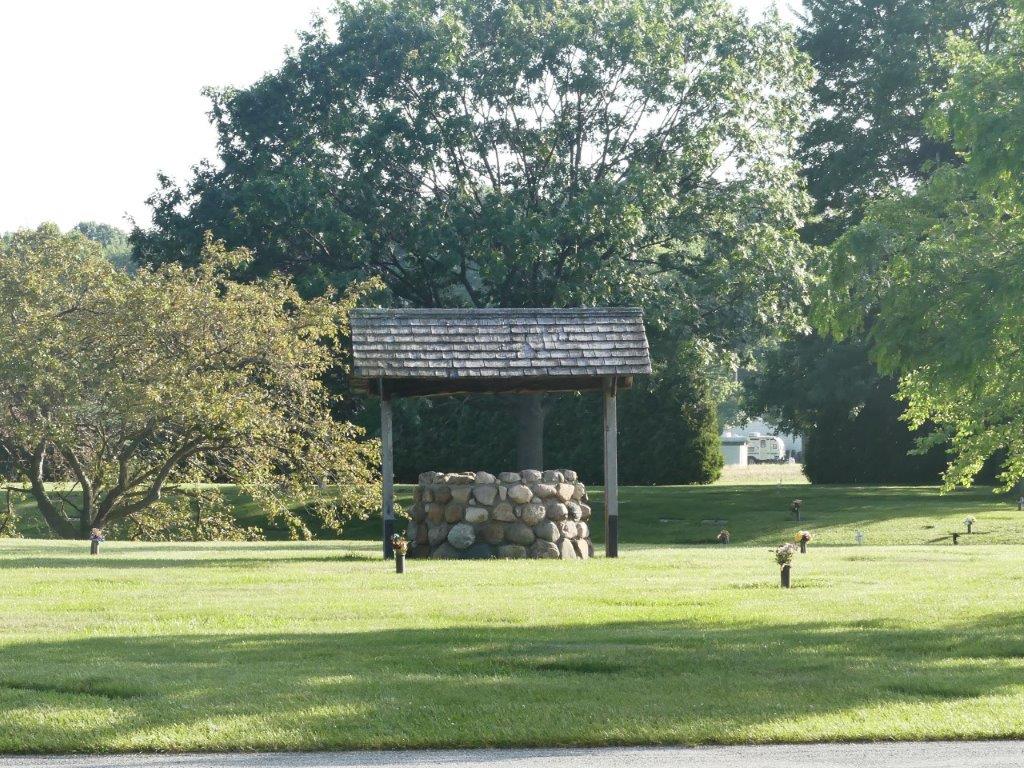 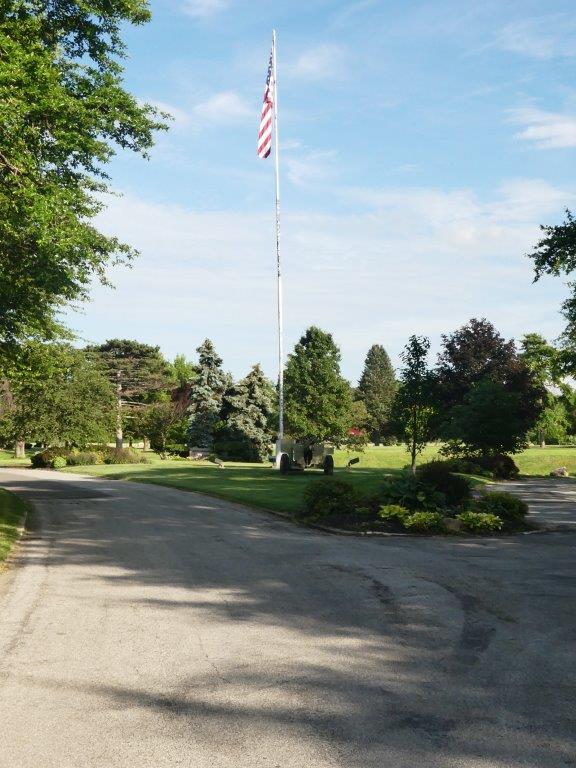 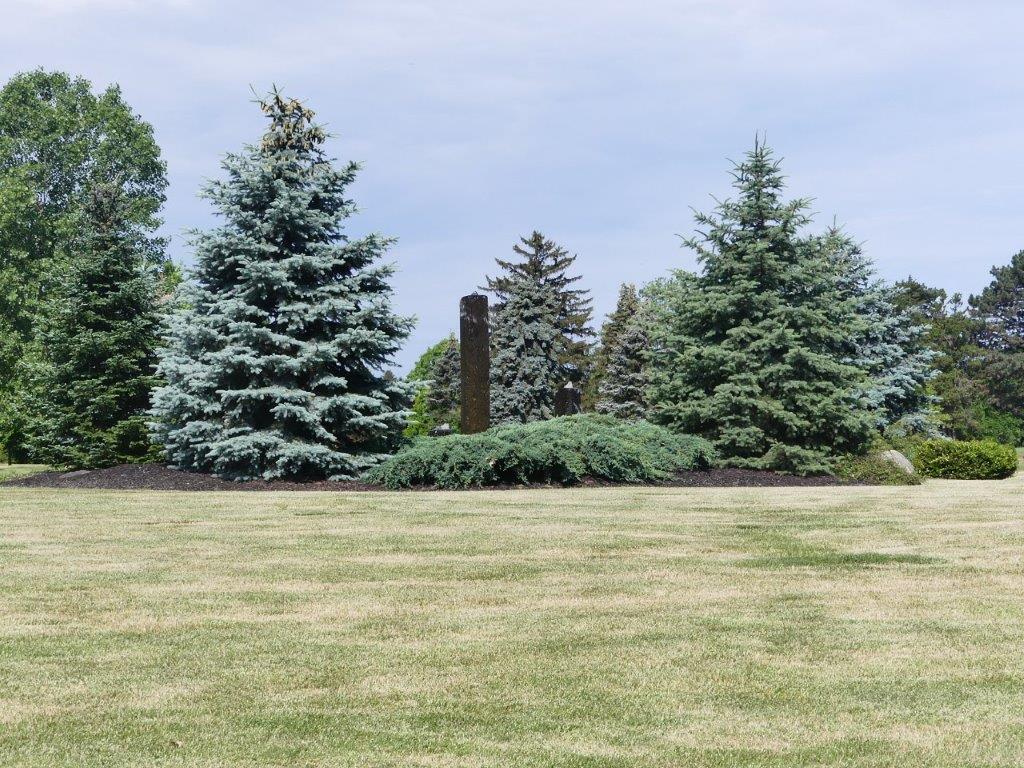 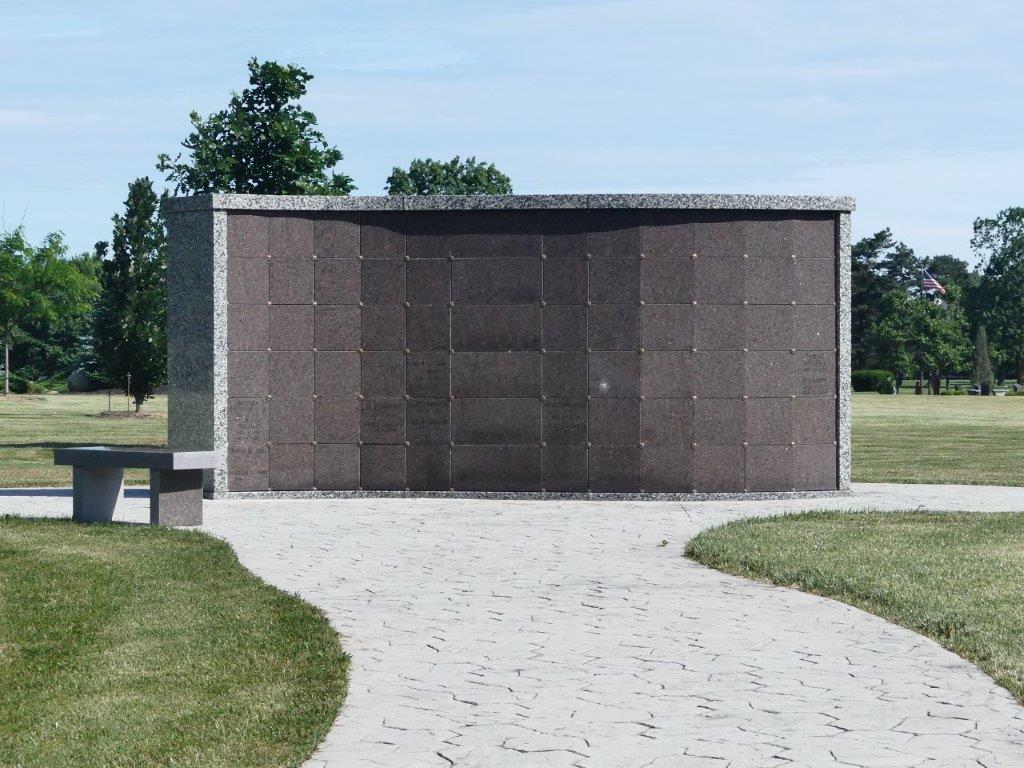 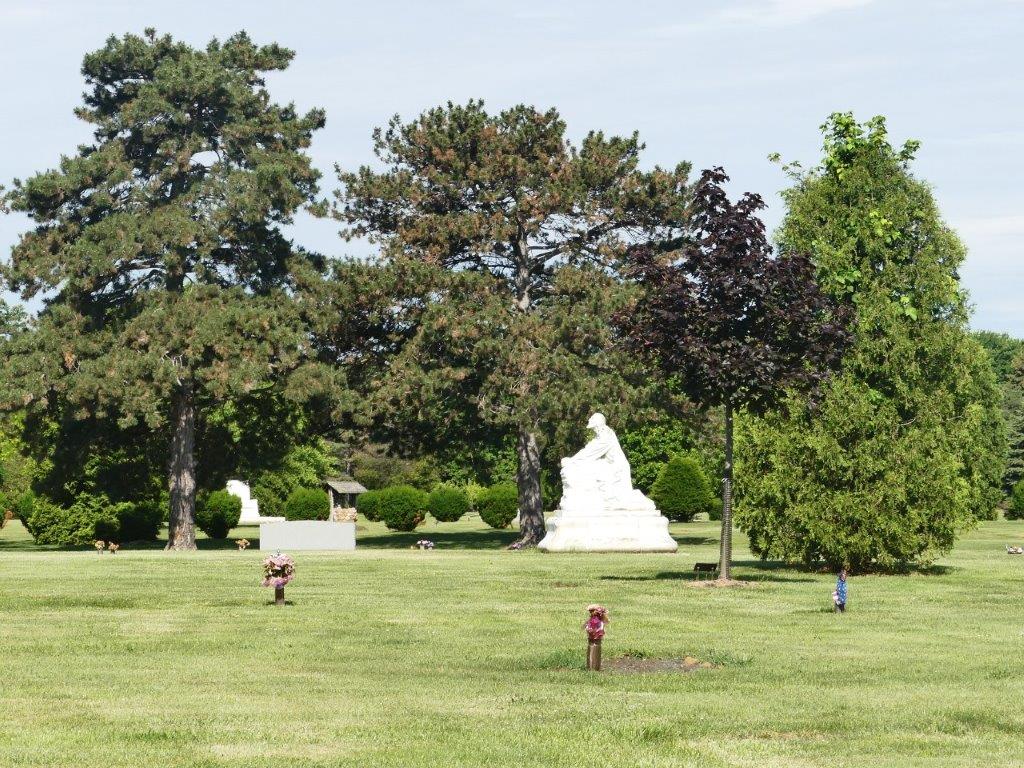 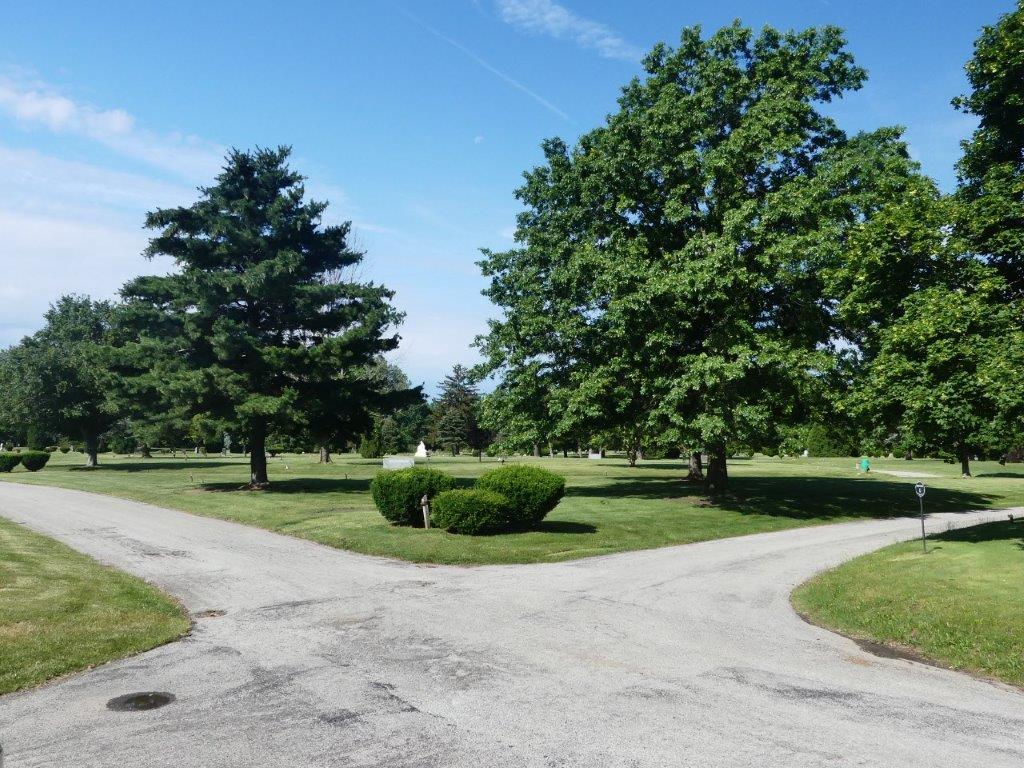 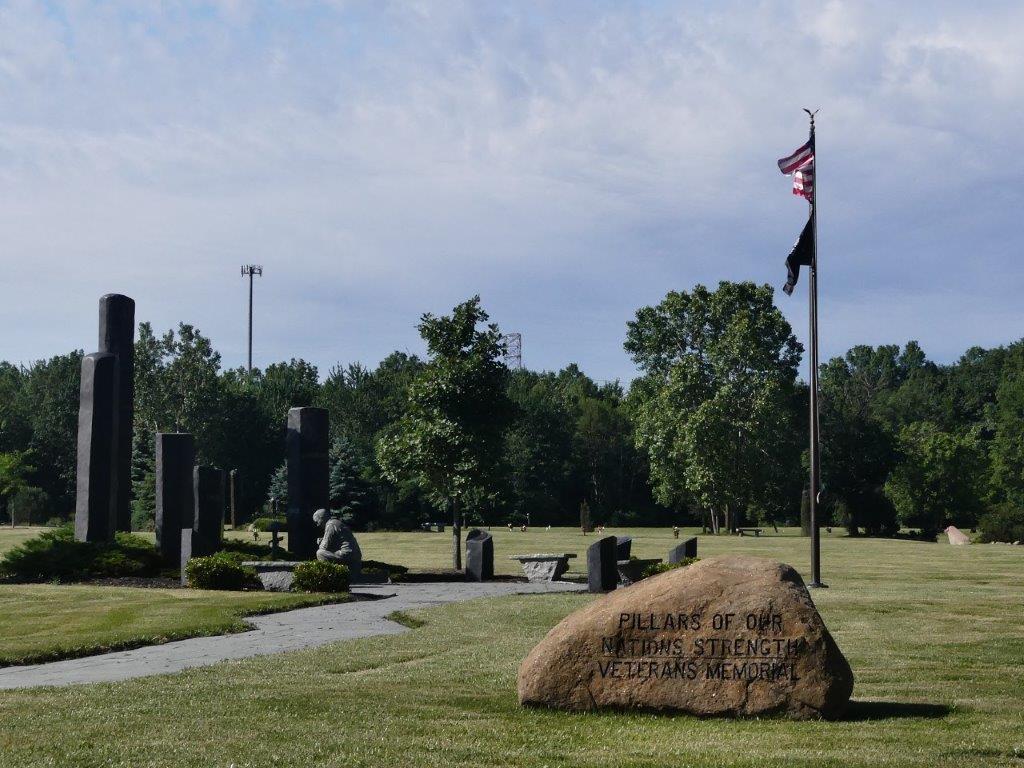 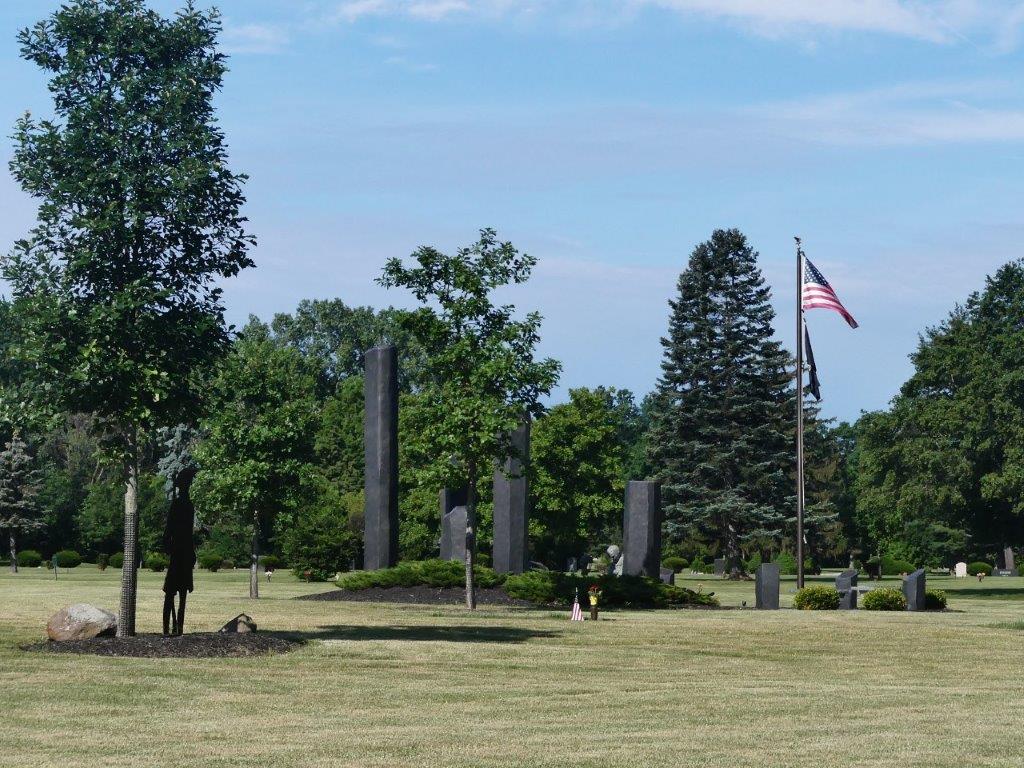 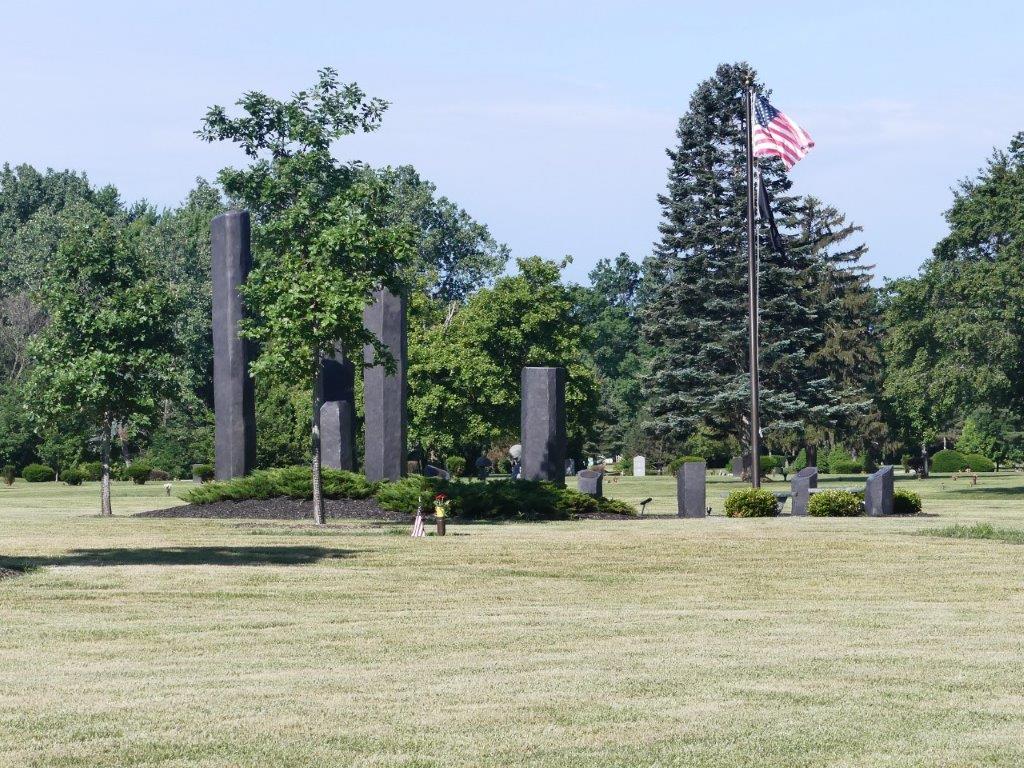 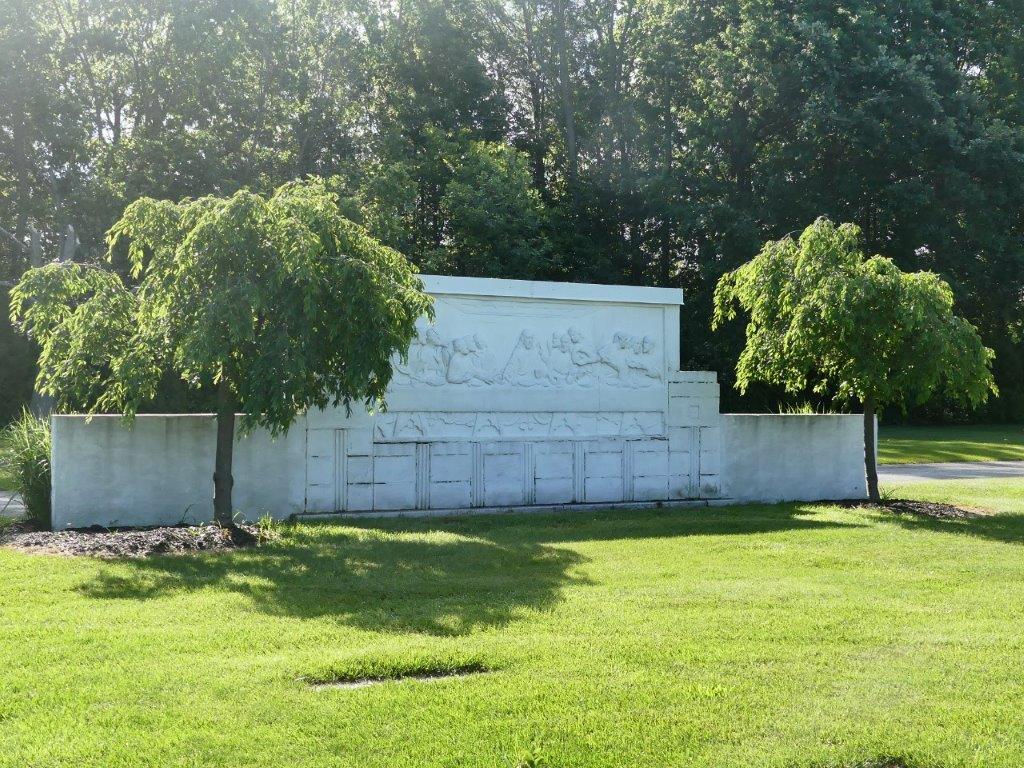 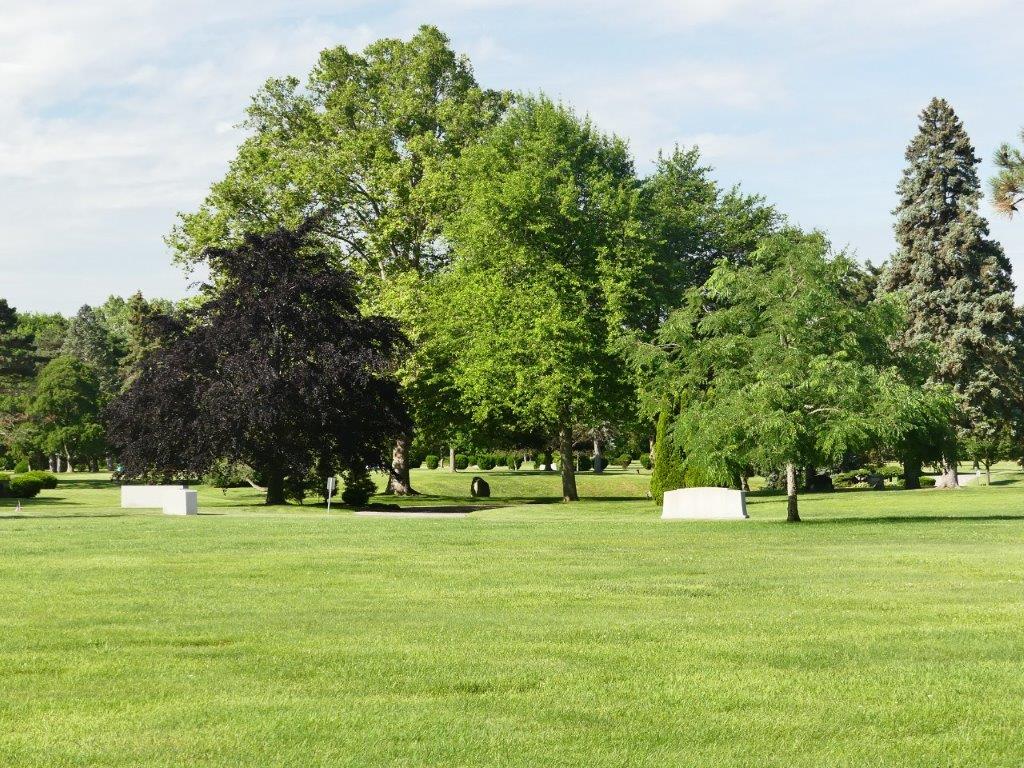 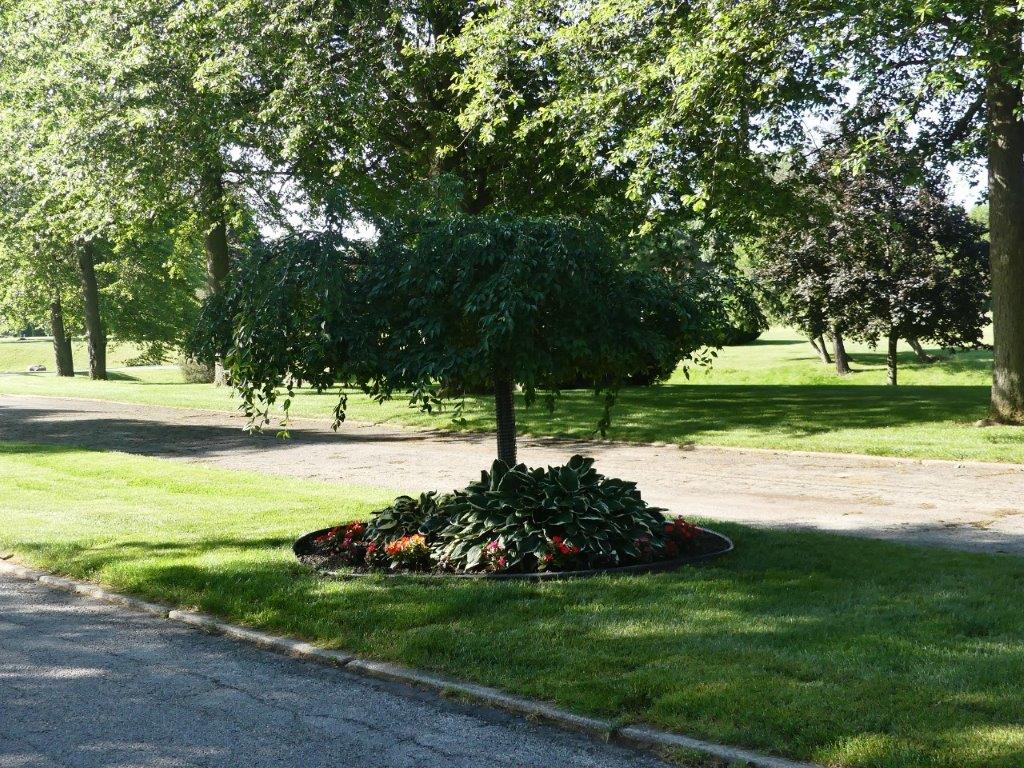 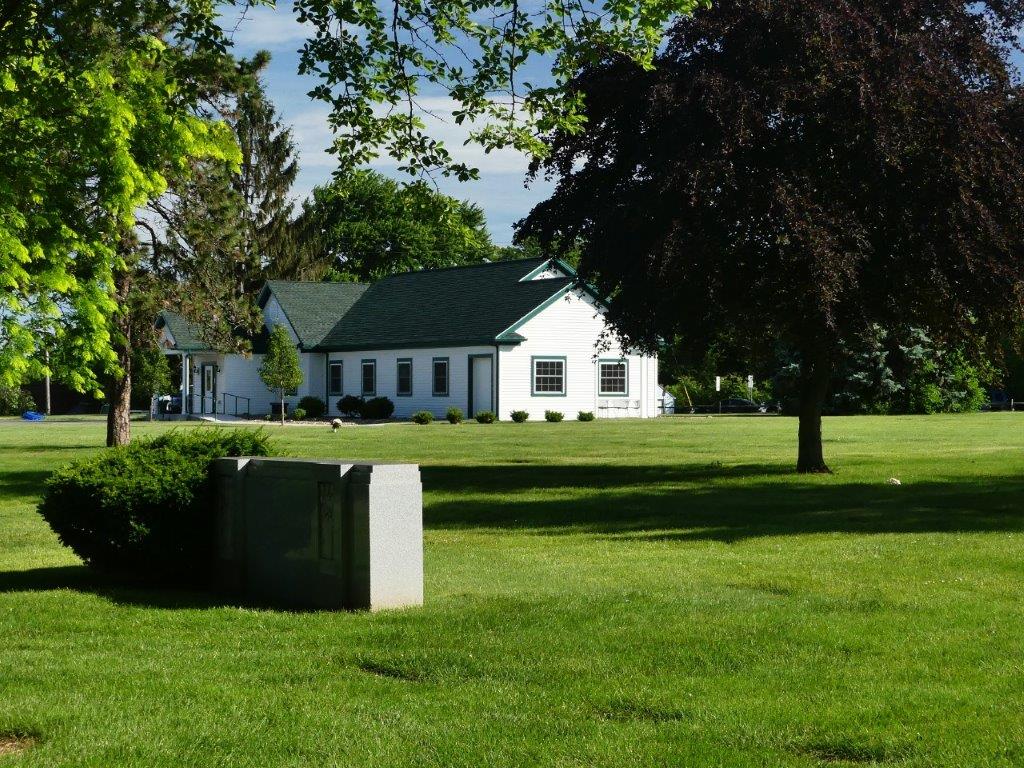 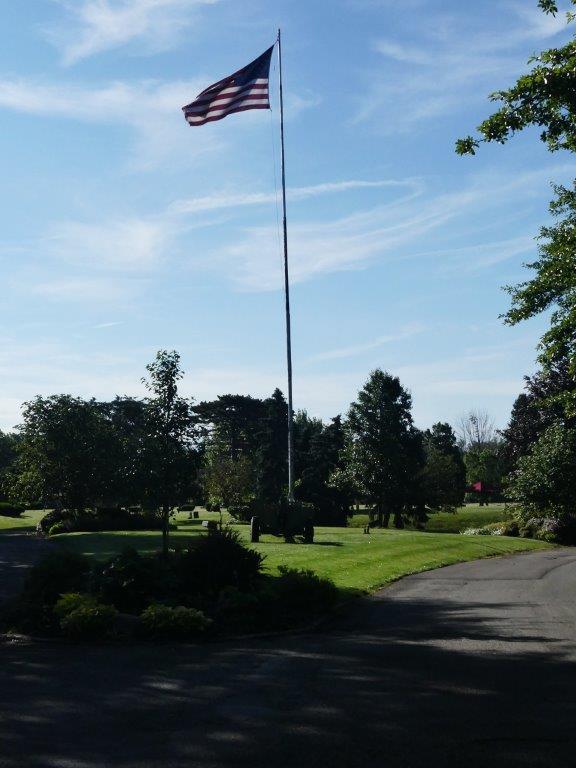 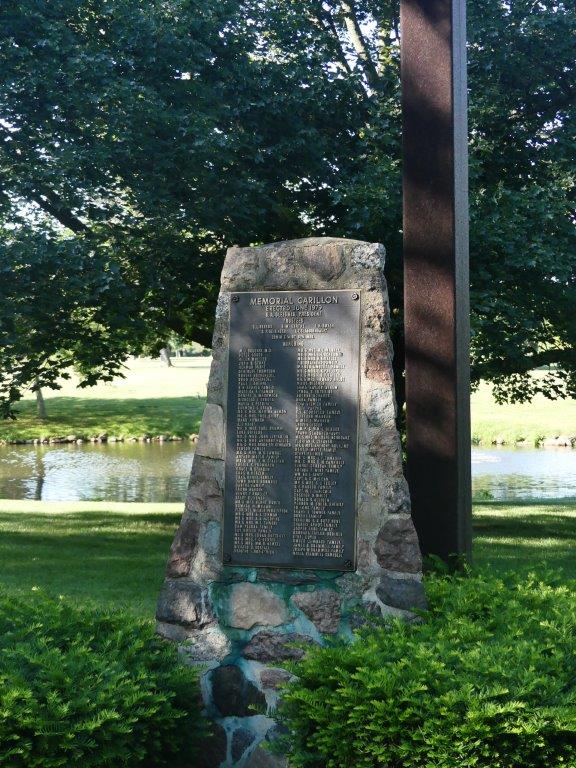 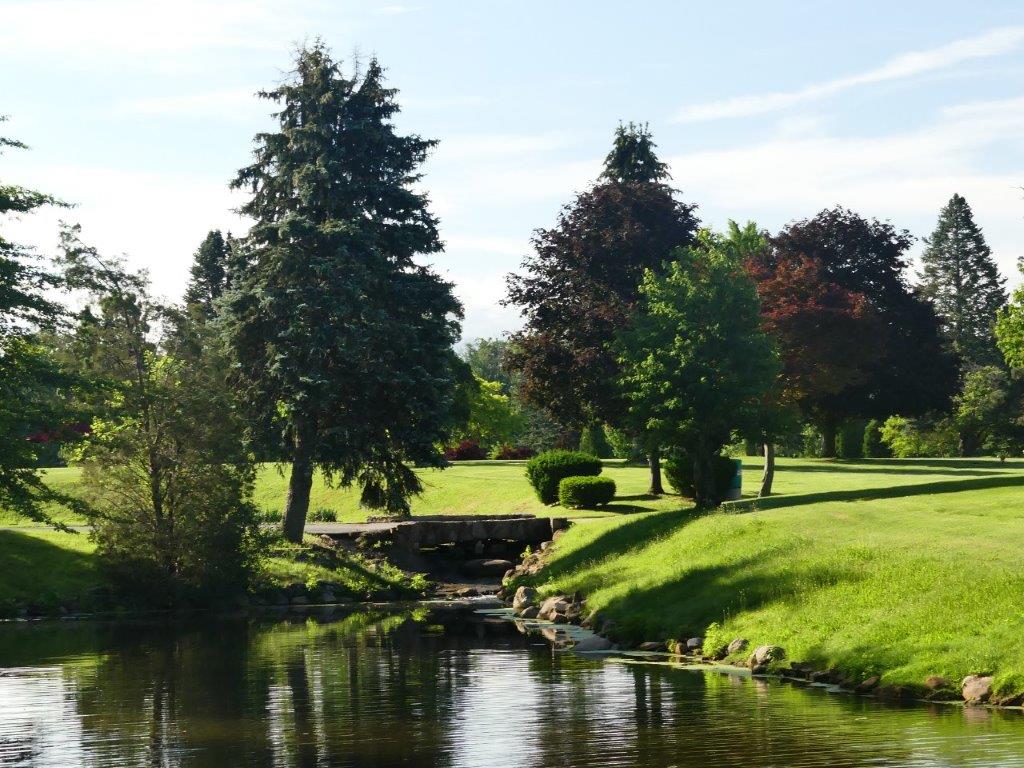 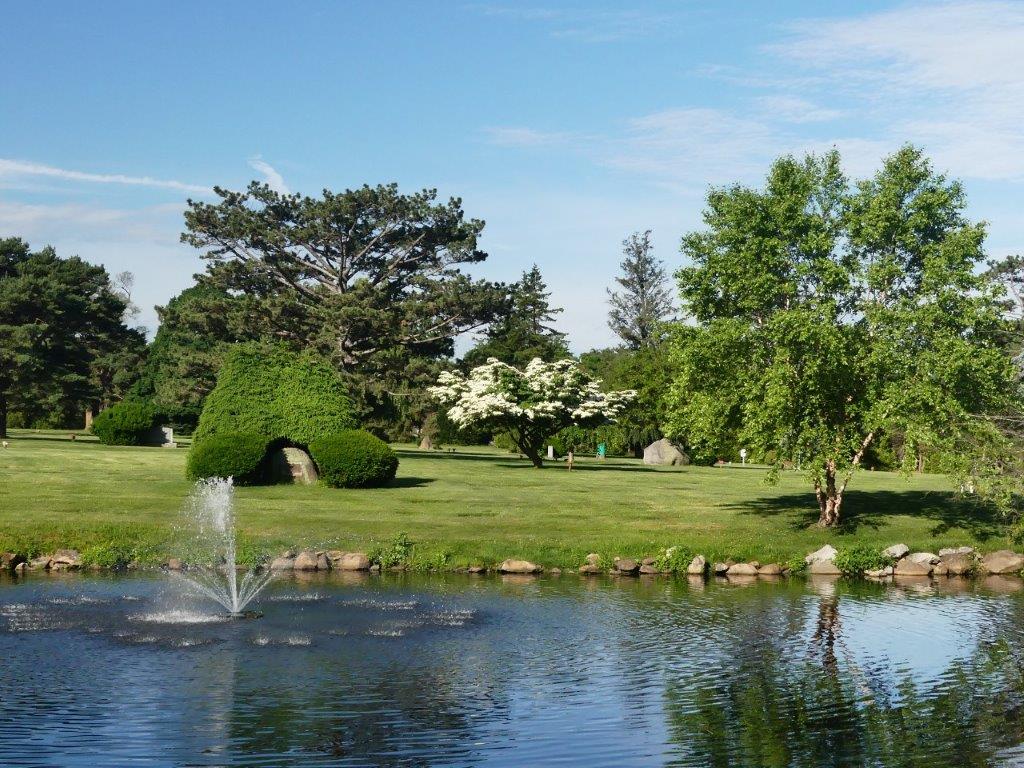 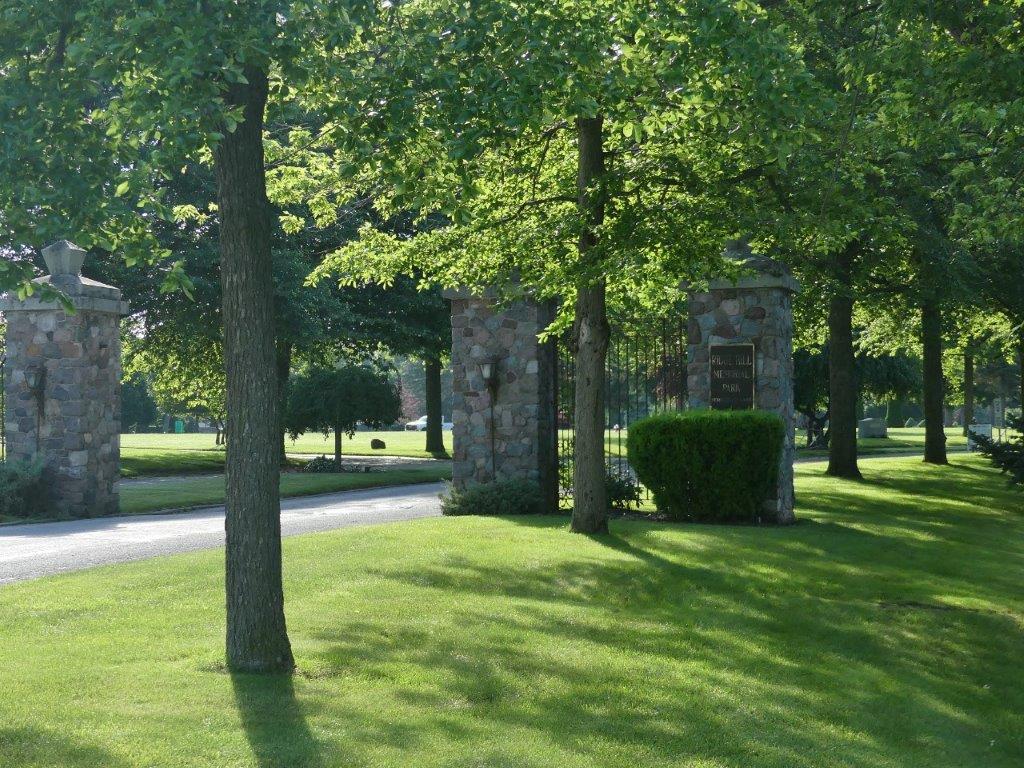 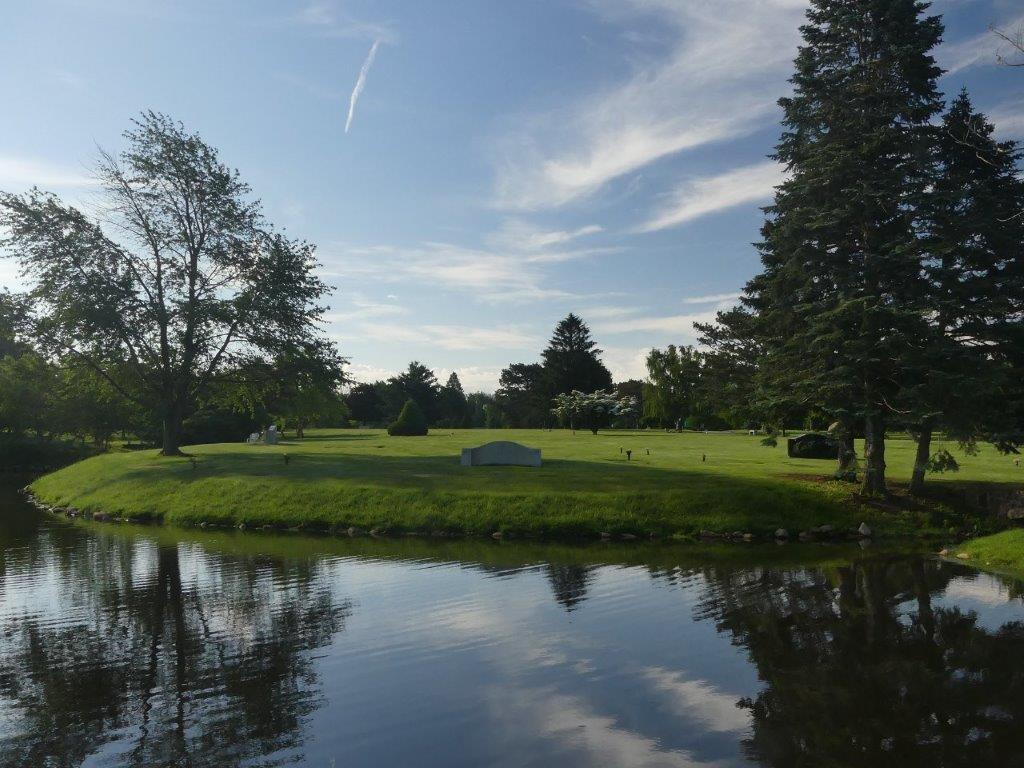 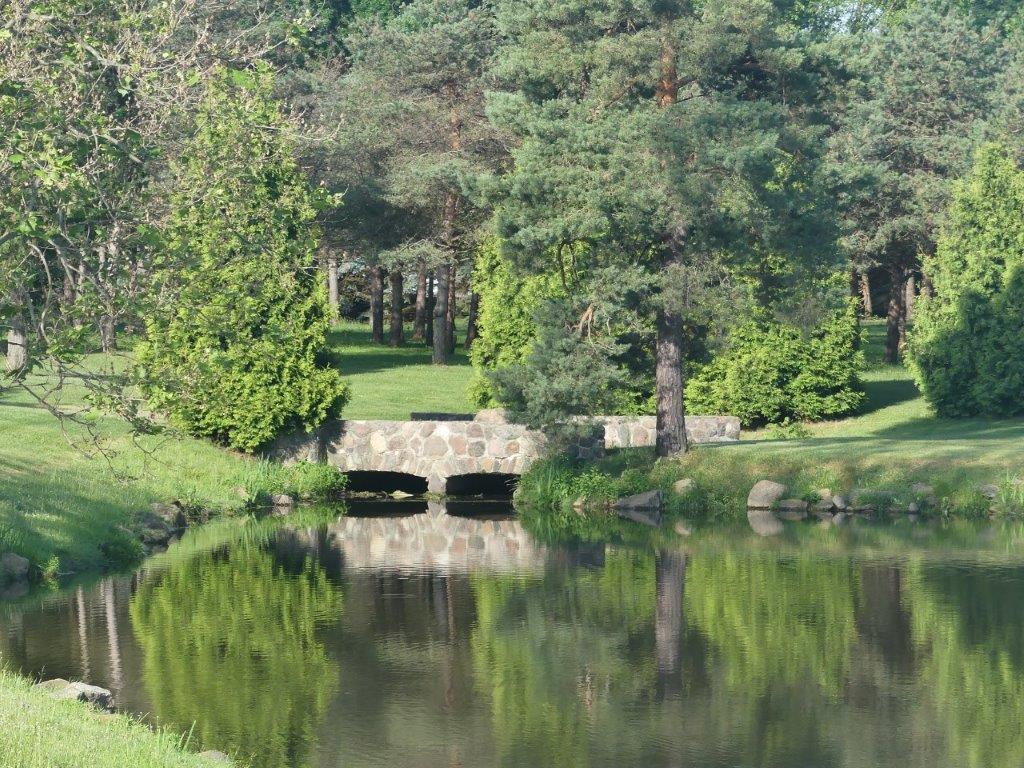